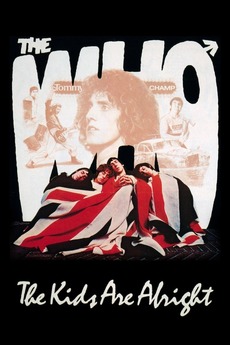 The Who: The Kids Are Alright
JustWatch

The Who: The Kids Are Alright

One film that won't f-f-f-f-fade away

Through concert performances and interviews, this film offers us an "inside look" at this famous rock group, "The Who". It captures their zany craziness and outrageous antics from the initial formation of the group to its major hit "Who Are You", and features the last performance of drummer Keith Moon just prior to his death.

The Who - The Kids Are Alright

Under the Influence: The Best Films to Watch High