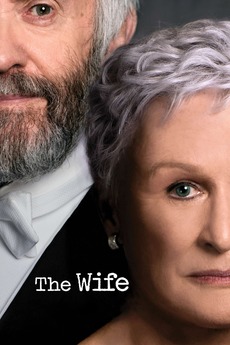 Secrets lie between the lines

A wife questions her life choices as she travels to Stockholm with her husband, where he is slated to receive the Nobel Prize for Literature.

All nominated films across all categories for the 91st annual Academy Awards 2019. The Oscars were held on Sunday, February…