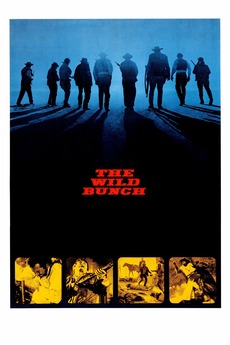 Unchanged men in a changing land

Aging outlaw, Pike Bishop prepares to retire after one final robbery. Joined by his gang, Dutch Engstrom and brothers Lyle and Tector Gorch, Bishop discovers the heist is a setup orchestrated in part by a former partner, Deke Thornton. As the remaining gang takes refuge in Mexican territory, Thornton trails them—resulting in fierce gunfights with plenty of casualties.