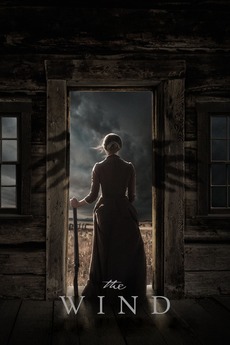 A supernatural thriller set in the Western frontier of the late 1800s, The Wind stars Caitlin Gerard as a plains-woman driven mad by the harshness and isolation of the untamed land.