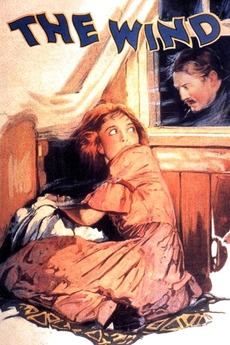 When Letty Mason relocates to West Texas, she finds herself unsettled by the ever-present wind and sand. Arriving at her new home at the ranch of her cousin, Beverly, she receives a surprisingly cold welcome from his wife, Cora. Soon tensions in the family and unwanted attention from a trio of suitors, including neighbor Lige Hightower, leave Letty increasingly disturbed, resulting in tragedy.