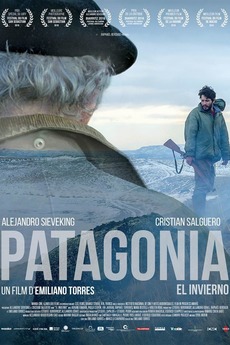 After years of working on an 'estancia' in Patagonia, the Old Foreman is forced to retire and a younge'r man takes his place. The change is difficult and challenging for both men. Each one must survive the oncoming winter.