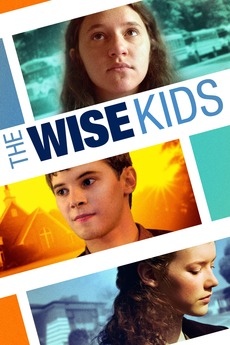 A Story of Faith, Sexuality, Love and Friendship.

A vivid, dynamic Southern coming-of-age drama, takes place in the transitional space between high school and college, when life seems to be all questions and no answers, and the future is scarily wide open. Set in and around a Charleston, SC Baptist church, weaving through this ensemble piece are three main characters - Brea, an introspective pastor's daughter experiencing debilitating doubt, the hyperactive Laura, Brea's best friend and a devout believer, and Tim, the open-hearted son of a single father, confronting his homosexuality for the first time. Tensions and buried feelings abound, as colleges are chosen and adults behave badly, as Brea, Laura and Tim attempt to hang onto what they have, all the while yearning to break free.