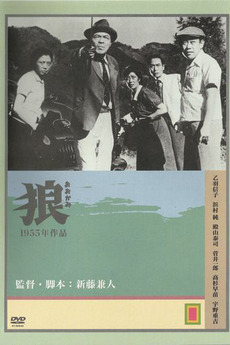 A group of five rookie insurance salespersons, driven to desperation by the impossibility of their work in Japan's failing postwar economy, form a plan to rob a cash delivery truck in order to provide for their families.

Japanese cinema is the best on the planet.

For rare films that have been watched and recommended, please check my another list "Great Films That Have Less Than…