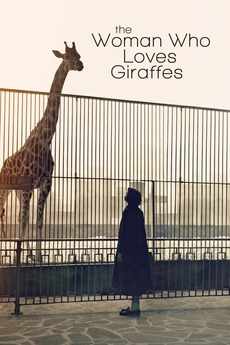 The Woman Who Loves Giraffes
JustWatch

The Woman Who Loves Giraffes

Dr. Anne Innis Dagg re-traces the steps of her groundbreaking 1956 journey to South Africa to study giraffes in the wild. Now, at 85 years old, Anne sees a startling contrast between the world of giraffes she once knew and the one it has become. Weaving through the past and present, her harrowing journey gives us an intimate look into the factors that destroyed her career and the forces that brought her back.

In order of favorite to least favorite, U.S. release or unreleased in the U.S -- must have a runtime of…