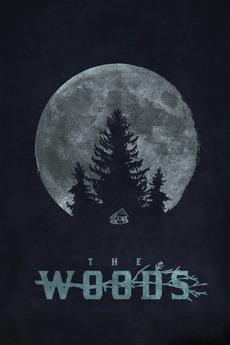 Stranded in the secluded wilderness of Pleasant Oaks, a group of friends fight for survival against a terror that lurks in the woods.

Fantastic Shorts and Where to Find Them

I will continue to update this list with the best short films I come across.

Down below you'll see a…

Horror movies, both old and new, that I have on my watchlist.

Movies featuring demons and all manner of creatures from hell.

This list is put together from films I've seen. It…