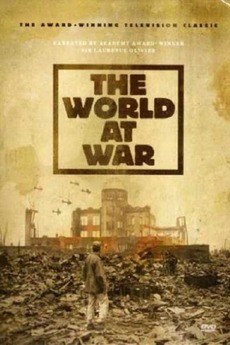 The World at War
JustWatch

The World at War

The World at War (1973–74) is a 26-episode British television documentary series chronicling the events of the Second World War. It was produced by Jeremy Isaacs, was narrated by Laurence Olivier, and includes a score composed by Carl Davis.