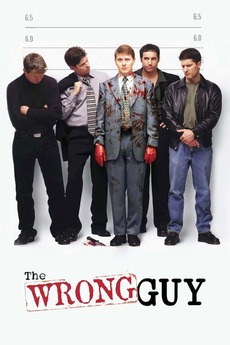 An executive (Dave Foley) after being passed over for a promotion to president storms into his office only to find the man who got the promotion dead. Assuming everyone will think he committed the crime he takes off as a fugitive...

Film Club Every week a member of film club picks a movie for everyone to watch and discuss! The order…