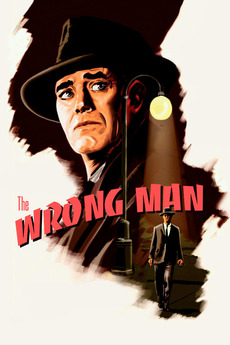 Somewhere... somewhere there must be the right man!

In 1953, an innocent man named Christopher Emmanuel "Manny" Balestrero is arrested after being mistaken for an armed robber.