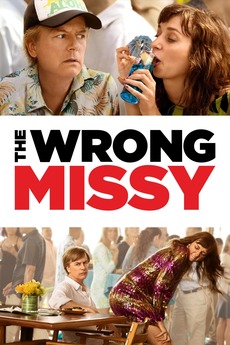 There’s no untexting her now.

A guy meets the woman of his dreams and invites her to his company's corporate retreat, but realizes he sent the invite to the wrong person.