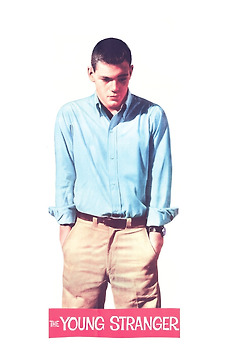 Seventeen Isn't an Age...It's an Eternity

The lack of communication between a wealthy film producer and his troubled teenage son after the boy is involved in an altercation at a movie theater leads to even more trouble.