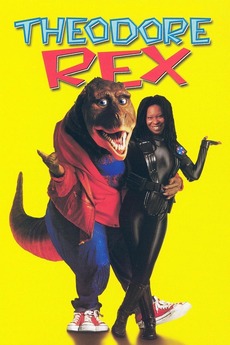 The world's toughest cop is getting a brand new partner. And he's a real blast from the past!

In an alternate futuristic society, a tough female police detective is paired with a talking dinosaur to find the killer of dinosaurs and other prehistoric animals leading them to a mad scientist bent on creating a new Armageddon.

The term is a bit of a misnomer, in my opinion. What's really happening here is that these movies are…