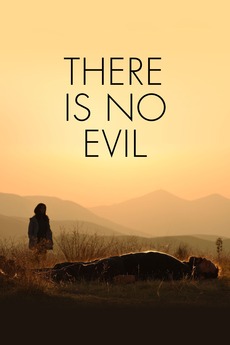 There Is No Evil

Every country that enforces the death penalty needs people to kill other people. Four men are put in front of an unthinkable but simple choice. Whatever they decide, it will directly or indirectly corrode them selves, their relationships, and their entire lives.