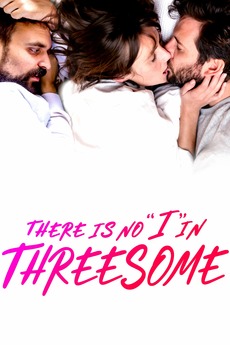 Someone always gets screwed.

The story of Ollie and Zoe, a newly engaged couple who agree to try out an open relationship.

Alas, I can‘t remember them all...

So with a little help from Wikipedia and AZ Nude Men and letterboxd.com/jlalibs/list/male-frontal-nudity-in-cinema/ ...

The Documentary Films of 2021 ranked

Films that are even just the tiniest bit gay

I love that gay shit and feel free to fight me on any film I put in here.

Ranking of all new films seen in the 2021 Seattle Film Critics Society awards cycle. * Note that position in…