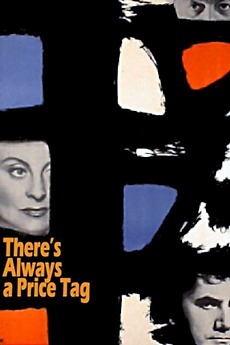 Adapted from James Hadley Chase’s novel, plot finds Robert Mabillon Gelin as a struggling artist who saves Eric Freminger (van Eyck) from a drunken suicide attempt, and promptly gets offered employment as a chauffer by way of gratitude. Once back at the Freminger residence, Robert finds Eric is a severely depressed man with a host of problems. And then Helene Freminger (Morgan) arrives on the scene, hostile, suspicious but ever so sultry, it’s the kick-start of events that can only lead to misery – or worse – for all involved.