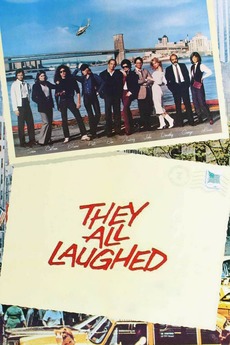 Some of them promised they'd never fall in love.