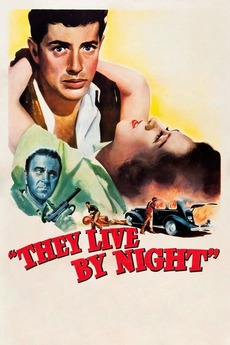 They Live by Night
JustWatch

They Live by Night

Cops or no cops I'm going through!

An escaped convict, injured during a robbery, falls in love with the woman who nurses him back to health, but their relationship seems doomed from the beginning.