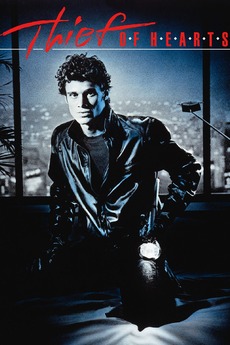 In the night, secrets are stolen

A woman trapped in a boring marriage begins an affair with a handsome man who seems able to read her mind. She doesn't know that he has broken into her house and read her diaries, where she has recorded her deepest thoughts and fantasies.

*Update 12/23: Rarefilmm.com is relaunching today with new selections. Please check out the site and enjoy watching these fantastic gems…

Because there are several great Punk lists on Letterboxd, such as Sally Jane Black's and Mangloid's masterful list. There are…

Films with a 0% Rating on Rotten Tomatoes

For without bad, there can be no good.