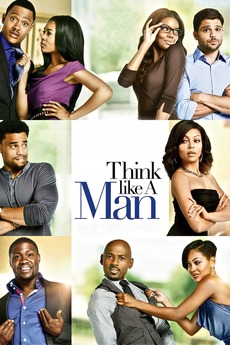 The balance of power in four couples’ relationships is upset when the women start using the advice in Steve Harvey’s book, Act Like A Lady, Think Like A Man, to get more of what they want from their men. When the men realize that the women have gotten a hold of their relationship “playbook,” they decide that the best defense is a good offense and come up with a plan to use this information to their advantage.