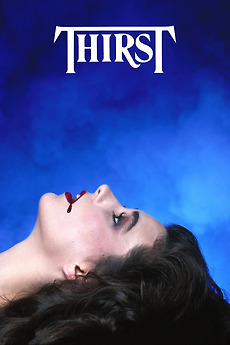 This ancient Evil is now a modern industry.

The descendant of Elizabeth Bathory is abducted by a cult of self-proclaimed supermen who achieve this state of superiority by drinking from the "blood cows" (read: people) kept at the "dairy farm", and they try to get her to join them.