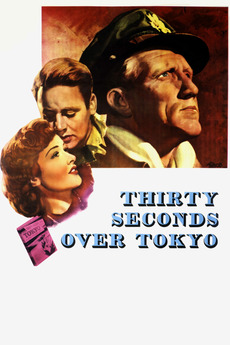 Heart-Warming Romance . . . Ripped from the Heart!

In the wake of Pearl Harbor, a young lieutenant leaves his expectant wife to volunteer for a secret bombing mission which will take the war to the Japanese homeland.