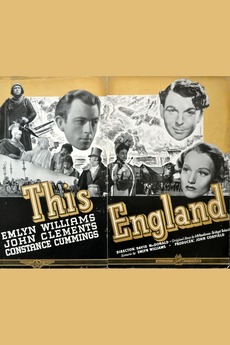 Set in Claverly Village, it follows the fortunes of the Rookebys (Clements) and the ne'r-do-well Appleyards (Williams) from the time of the Normans, 1588, 1804, 1914, and 1940. Made to support morale during the war, its message is basically that you can't suppress the British; they've been there since the beginning; they'll be there to the end.

Ah, the first world war. Greatly overshadowed by its sequel in quantity but still the subject of great movies. Same…

The Napoleonic Wars were a series of wars in the beginning of the 19th Century tied together by one man:…