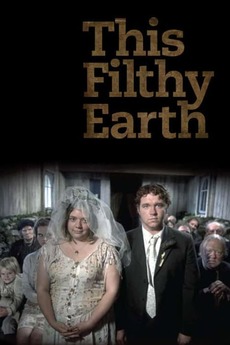 The tragic story of two sisters whose lives are disrupted by two men. Amidst a landscape of rural hardship and a community consumed with superstition, events unfurl which threaten their sibling bond.

slinkyman is real MVP, keeping the list updated, big round of applause to him

BFI Player Plus is a subscription…

Folk Horror is a weird one all right. One of the hardest genres to pin down. Is it horror? Is…

The films and TV programmes mentioned in the 'Selected Filmography' section of Adam Scovell's book Folk Horror: Hours Dreadful and…

BFI Player: All the Films