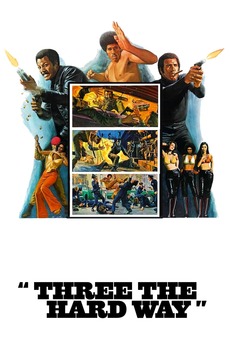 The story involves a white supremist plot to taint the United States water supply with a toxin that is harmless to whites but lethal to blacks. The only obstacles that stand in the way of this dastardly plan are Jim Brown, Fred Williamson and Jim Kelly, who shoot, kick and karate chop their way to final victory.

Arguably the best thing about Letterboxd is the lists. Obviously there are the official lists - the 250 greatest narrative…