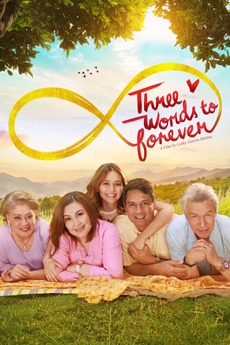 Three generations of a family get together for the 25th anniversary of Rick and Cristy while their daughter Tin appears clueless that her parents no longer sleep on the same bed.

Updated 11/17. Added films slated to be available for viewing soon until December…