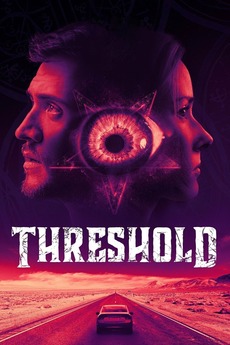 Some bonds are stronger than blood.

A sister, claiming to be cursed, persuades her brother to embark on a cross country road trip to break her spell.

in alphabetical order and release date by franchise p.s.: the ones i've seen