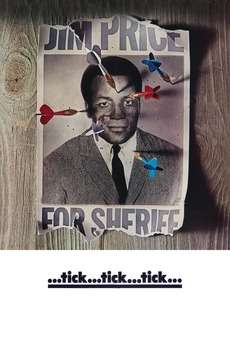 Two men with nothing in common but the hate that surrounds them.

Racial tensions threaten to explode when a black man is elected sheriff of a small, racially divided town in the Deep South.