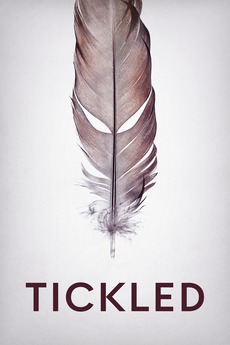 It's not what you think.

Journalist David Farrier stumbles upon a mysterious tickling competition online. As he delves deeper he comes up against fierce resistance, but that doesn’t stop him getting to the bottom of a story stranger than fiction.

Tickle King: The Hunt For The Truth In Competitive Tickling