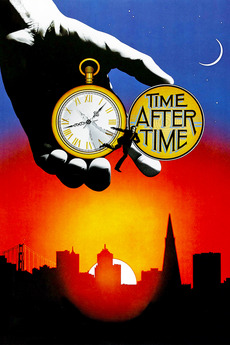 H.G. Wells Races Through Time To Catch Jack The Ripper!

The Wildest Chase Of The Century! London 1893 is home to a killer with a macabre nickname... and also to a visionary genius who would write The Time Machine. But what if H.G. Wells' invention wasn't fiction? And what if Jack the Ripper escaped capture fleeing his own time to take refuge in ours - with Wells himself in pursuit?