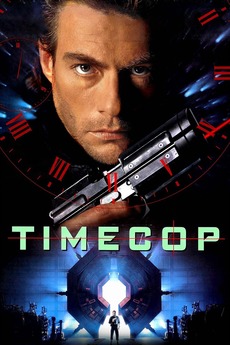 Turn back the clock and you're history.

An officer for a security agency that regulates time travel, must fend for his life against a shady politician who has a tie to his past.