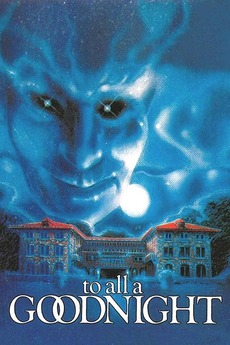 To All a Goodnight
JustWatch

To All a Goodnight

It's Christmas break at the Calvin Finishing School for Girls, and the students are planning a big party while the president of the school is away. A group of boys show up and the fun begins, until mysterious killer starts bumping off couples one by one. The police show up and promise to keep everyone safe, but they prove ineffectual against the crazed psycho. Could the killings have anything to do with the girl who was killed in an initiation stunt at the school a few years earlier?