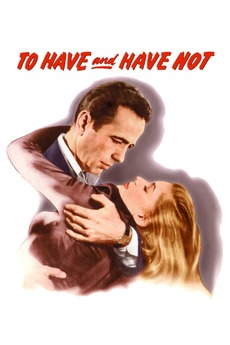 To Have and Have Not
JustWatch

To Have and Have Not

A Martinique charter boat skipper gets mixed up with the underground French resistance operatives during WWII.