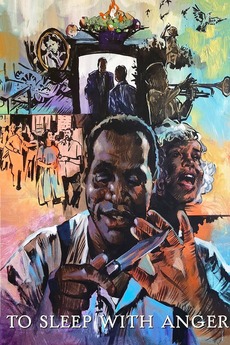 To Sleep with Anger
JustWatch

To Sleep with Anger

When Harry comes to town, he brings good times, bad times… And a lot of trouble!

An enigmatic drifter from the South comes to visit an old acquaintance who now lives in South-Central LA.