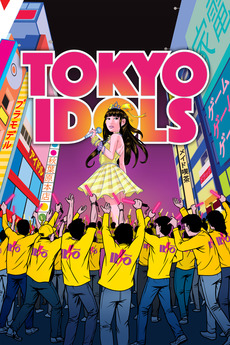 This exploration of Japan’s fascination with girl bands and their music follows an aspiring pop singer and her fans, delving into the cultural obsession with young female sexuality and the growing disconnect between men and women in hypermodern societies.