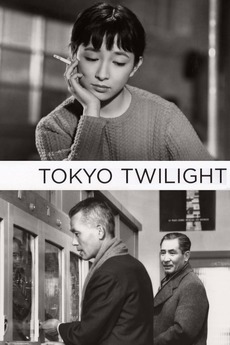 Two sisters find out the existence of their long-lost mother, but the younger cannot take the truth of being abandoned as a child.