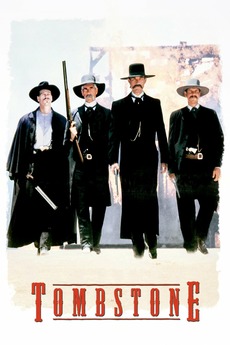 Legendary marshal Wyatt Earp, now a weary gunfighter, joins his brothers Morgan and Virgil to pursue their collective fortune in the thriving mining town of Tombstone. But Earp is forced to don a badge again and get help from his notorious pal Doc Holliday when a gang of renegade brigands and rustlers begins terrorizing the town.

It's simple: Post your #1 ever (no runners-up or ties please) in the comments and I'll add it or I'll…