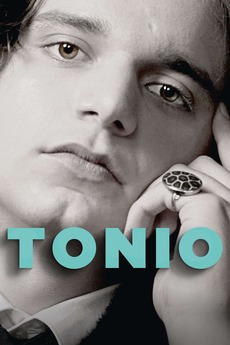 After 21-year-old student Tonio dies in a traffic accident, his novelist parents face sorrow and regret as they suffer the agony of losing their only child.