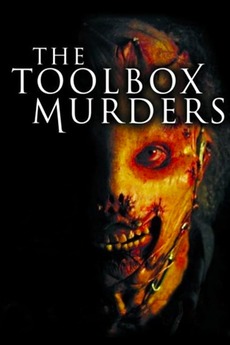 If you lived here, you would be dead by now.

Young couple Steve and Nell move into a once fashionable, but now decaying, apartment block in Hollywood, and soon realise that a number of young residents have met unusually violent deaths. Before long, Nell makes some disturbing discoveries about the building's manager and her fellow tenants.