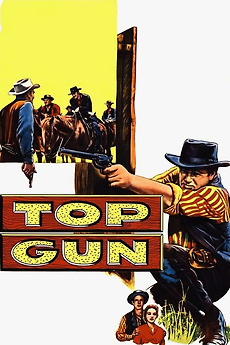 No man drew on him and lived!

A gunslinger returns to his hometown to warn of an impending outlaw gang attack, but he's met with hatred and fear for his previous killings.