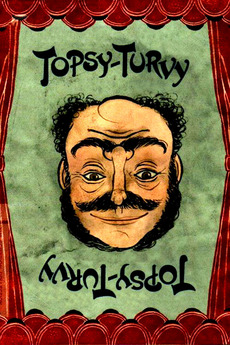 Gilbert & Sullivan & So Much More

After their production "Princess Ida" meets with less-than-stunning reviews, the relationship between Gilbert and Sullivan is strained to breaking. Their friends and associates attempt to get the two to work together again, which opens the way to "The Mikado," one of the duo's greatest successes.

Here are this month's new Criterion Channel arrivals. View the list on the Channel here.

Films from our Collection that are currently streaming on the Channel with their supplemental features.