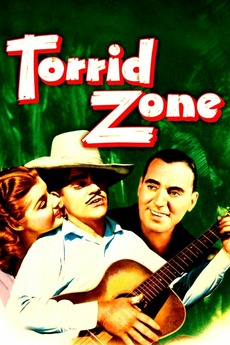 A Central American plantation manager and his boss battle over a traveling showgirl.

The features & promises of freedom under neoliberalism & their effect on people, plus my own cynical but correct brand of seething…

Welcome to my first deep dive of the…