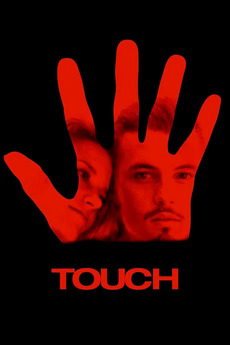 When Juvenal, a presumed miracle worker, appears on the scene Bill Hill attempts to exploit him but his plans go astray with the untimely intervention of August Murray and the developing relationship between Juvenal and Lynn Faulkner.

The term cult usually refers to a social group defined by its religious, spiritual, or philosophical beliefs, or its common…