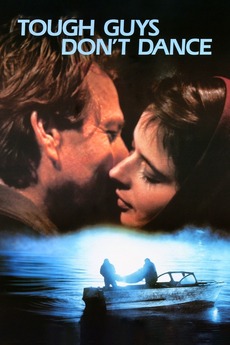 A love story shadowed by murder. A comedy laced with horror.

Writer, ex-con and 40-something bottle-baby Tim Madden, who is prone to black-outs, awakens from a two-week bender to discover a pool of blood in his car.