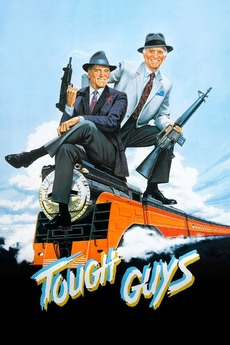 They're Out To Teach A New World Some Old Tricks.

Harry Doyle and Archie Lang are two old-time train robbers, who held up a train in 1956 and have been incarcerated for thirty years. After serving their time, they are released from jail and have to adjust to a new life of freedom. and soon realize that they still have the pizzazz when, picking up their prison checks at a bank, they foil a robbery attempt.