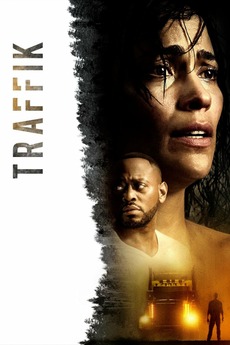 Refuse to Be a Victim

A couple off for a romantic weekend in the mountains are accosted by a biker gang. Alone in the mountains, Brea and John must defend themselves against the gang, who will stop at nothing to protect their secrets.

Horror films directed and/or written by Black filmmakers, or films featuring a predominantly Black cast or with a Black lead.…

Don't Let Anyone Tell You It Isn't a Horror Film

Victims of the "genre ghetto." Mostly films that people decided were too good to really be horror. Also includes films…

Every Movie Tagged In The Daily Horror Hunt

Do you participate in the Daily Horror Hunt? Have you ever wondered what movies people have watched but don't feel…

I almost forgot that spooky season is coming to town 😱 😱 😱

Time for ordering, selecting and put down…