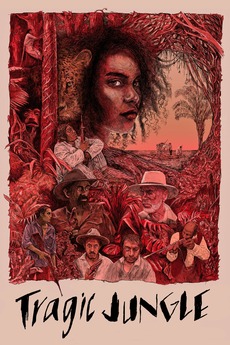 Deep in the jungle, a group of Mexican gum workers crosses their path with Agnes, a mysterious Belizean woman. Her presence enlivens the fantasies and desires of those men, without knowing that they have woken up an ancient Mayan legend.

Every 2021 film viewed. Each got/will likely get at least a U.S. release during the year. And a few undistributed…